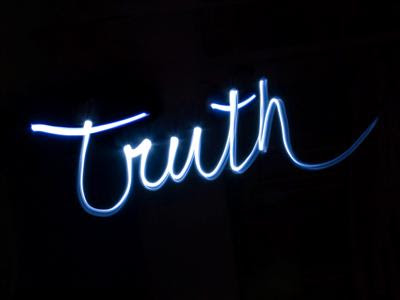 I rarely rant here. But I've been holding this one back for a good long time. It's more text than I usually like for a blog post. I'll post a more succinct version once I calm down!

Let me just come right out and say that I'm not against regulation in the personal care industry. I'm just against BAD regulation, period. Floating all over the internet yesterday and today is information about how to support the American Safe Cosmetics Act of 2010. I know it sounds great, but before deciding that the American Safe Cosmetics Act of 2010 is a good thing, please seek a balance of opinions (and take a look at what it actually entails, too)! It would put many, many companies like mine out of business. And wouldn't make you any safer, either, as far as I can see. I'm Canadian so the Act wouldn't affect mw, but this fight is global, and it's about misinformation, bad science, media hype and scaremongering by consumer groups with unclear agendas. I want to make safe products. I DO make safe products. I don't appreciate being lumped in with multi-national companies, either, nor being told that the real science that I can back up my product safety with is besides the point, which is what a few consumer groups which will remain nameless seem to be saying.

Canada has many more regulations than the U.S. in this regard. I'm okay with that. I like the Canadian regulations, and the oversight that Health Canada has, though their labeling requirements drive me bonkers. (Fitting the latin, french and english names for each ingredient onto a 1.5 " round lip balm label is akin to having one's toenails pulled out, I assure you!)
But this? This Cosmetics Act in the states is not of the same breed. And wasn't lobbied for out of the goodness of anyone's heart to keep consumers safe, either.

I'd suggest you take a long hard look at the organizations lobbying for this. The industry may be biased, but I gotta tell you, so is the other side! And the recently released, now viral, animated cartoons depicting industry pouring poison on babies, among other things? Without citing sources? Or research? Telling people everything they use is cancer in a bottle, without so much as linking to a study? Really, you wanna go there? Cause I'll fight you every scientific step of the way, besting your bad-science with these little things called FACTS. The video was released to promote the Act and gain support for it. Did they mention that they are affiliated to the group that lobbied for it? No? 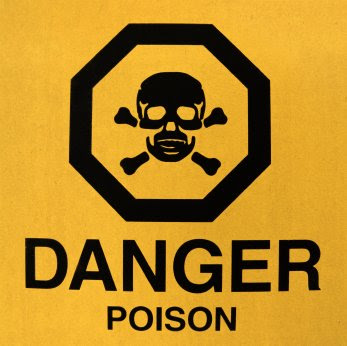 In talking to my father about this yesterday, he pointed out that the average consumer basically has no hope of understanding what to do. Because yes, both sides of this fight, the personal care industry and the consumer groups who oppose it and the media, are awash in a sea of misinformation and have been infiltrated by bad guys. He's right of course. I defend industry, which I am part of, but I know full well that there are people that do bad things in this industry and many that lie about what their products contain. Likewise, there are some people who really ARE just trying to do the right thing working at these bad-science touting consumer groups. I just wish I knew who they were, because I'm getting pretty sick of the hidden agendas and holier-than-thou attitudes coming out of the "pantene gives you cancer" side. Especially when they're making a hefty chunk of change off of keeping people scared of cosmetic ingredients.

Ok, rant over. Here's a quote from the intelligent, if industry biased, CEO of the Personal Care Products Council. He's pointing out that the Act is not based on science.

“We are concerned that the Safe Cosmetics Act of 2010 as written is not based on credible and established scientific principles, would put an enormous if not impossible burden on FDA, and would create a mammoth new regulatory structure for cosmetics, parts of which would far exceed that of any other FDA-regulated product category including food or drugs. The measures the bill would mandate are likely unachievable even with the addition of hundreds of additional FDA scientists and millions more in funding and would not make a meaningful contribution to product safety."