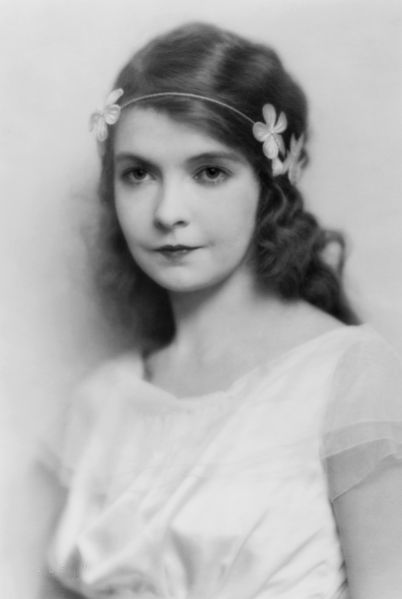 When I was in California this winter, there were things that made me think about Dot & Lil (though let's be honest, when do I NOT think about Dot & Lil?) The wafting smell of jasmine on L.A. streets, searching for eucalyptus leaves near the Griffith Observatory, eating my first Satsuma, which I blogged about here, and visiting the FIDM Perfume Museum.

The thing that I most wanted to do in Los Angeles that related to my business was visit the Walk of Fame stars for the two glamorous ladies this business is named after! Have you ever heard the Dot & Lil founding story, or wondered about our name? 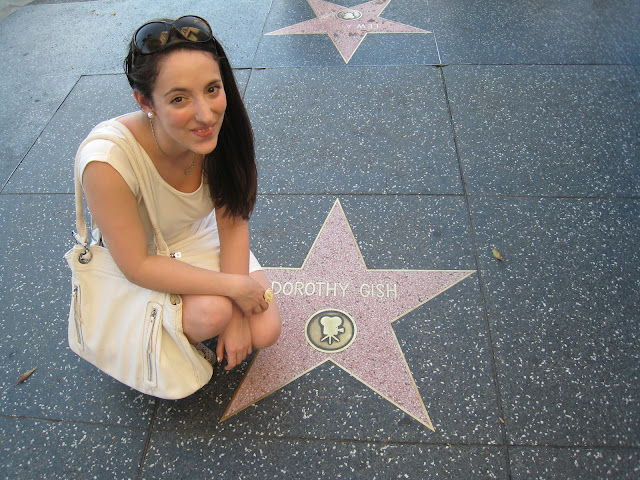 I have for a long while run and built Dot & Lil on my own. But in the very beginning, that's not how it was! I started Dot & Lil with my big sister, Rosemary, back in February 2008. We knew from the start that we wanted an ampersand in our name, and we wanted two people's names. Part of the vintage feel we wanted for the brand made us focus on old film stars. Thelma & Louise? No. Fred & Ginger? Nope, taken. In an email exchange from that time, we bat around various crazy combos, including Mary & Douglas, Taylor & Burton, and Lucy & Desi. Wow, aren't some of these terrible as names for a beauty brand! Then, we hit on Dorothy & Lillian Gish, who not only were movie stars....they were sisters! And so we, sisters, named our fledgling business after two sisters from long ago. And the more I've learned about these two silent-era heroines, the more grateful I've been that we chose the way we did. 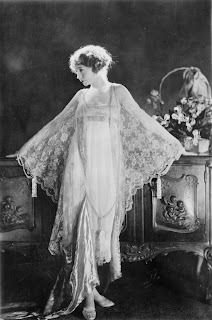 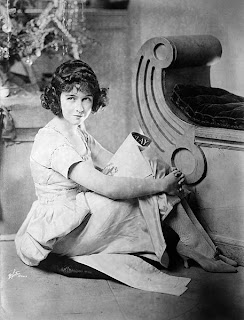 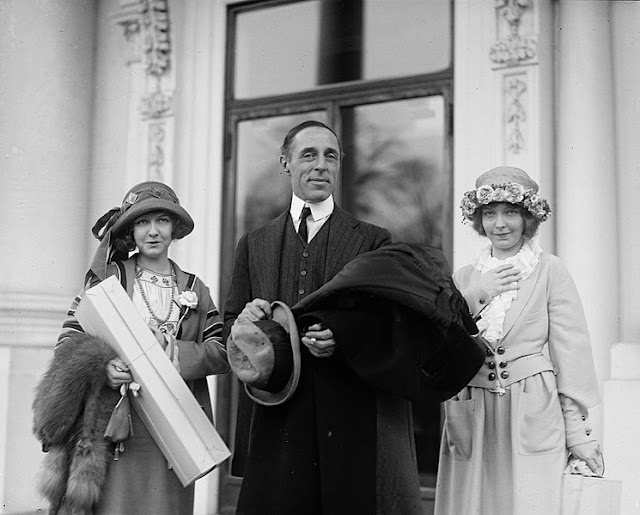 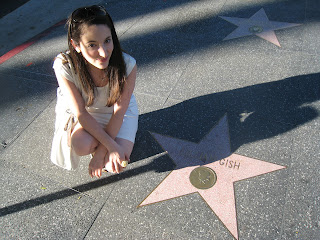 Both had prolific careers. This year  is the 100th anniversary of their first film appearance, both sisters appearing together in D.W. Griffith's An Unseen Enemy, in 1912. Lillian Gish went on to become one of D.W. Griffith's most favoured starlets of silent films, and then to make talking films, work in radio and later television. Dorothy Gish had much success in comedic roles in silent movies, and later on the stage. They had wildly different acting styles, Lillian dramatic and dark, Dorothy light and funny.


Although Rosemary doesn't work with me anymore (you can check out the work she is doing as a fiber artist in California here), I am happy to have named the business in a way that commemorates our having dreamed it up together.

Dorothy & Lillian's names are on every Dot & Lil product and the vintage feel of their movies and images inspire much of what we do to this day! I am happy to have been able to visit the Hollywood Walk of Fame stars that honor them. Thank you to Dot & Lil! Inspiring ladies.
**All Dorothy and Lillian Gish images in this post are part of the Creative Commons, and are provided via the Library of Congress collection.